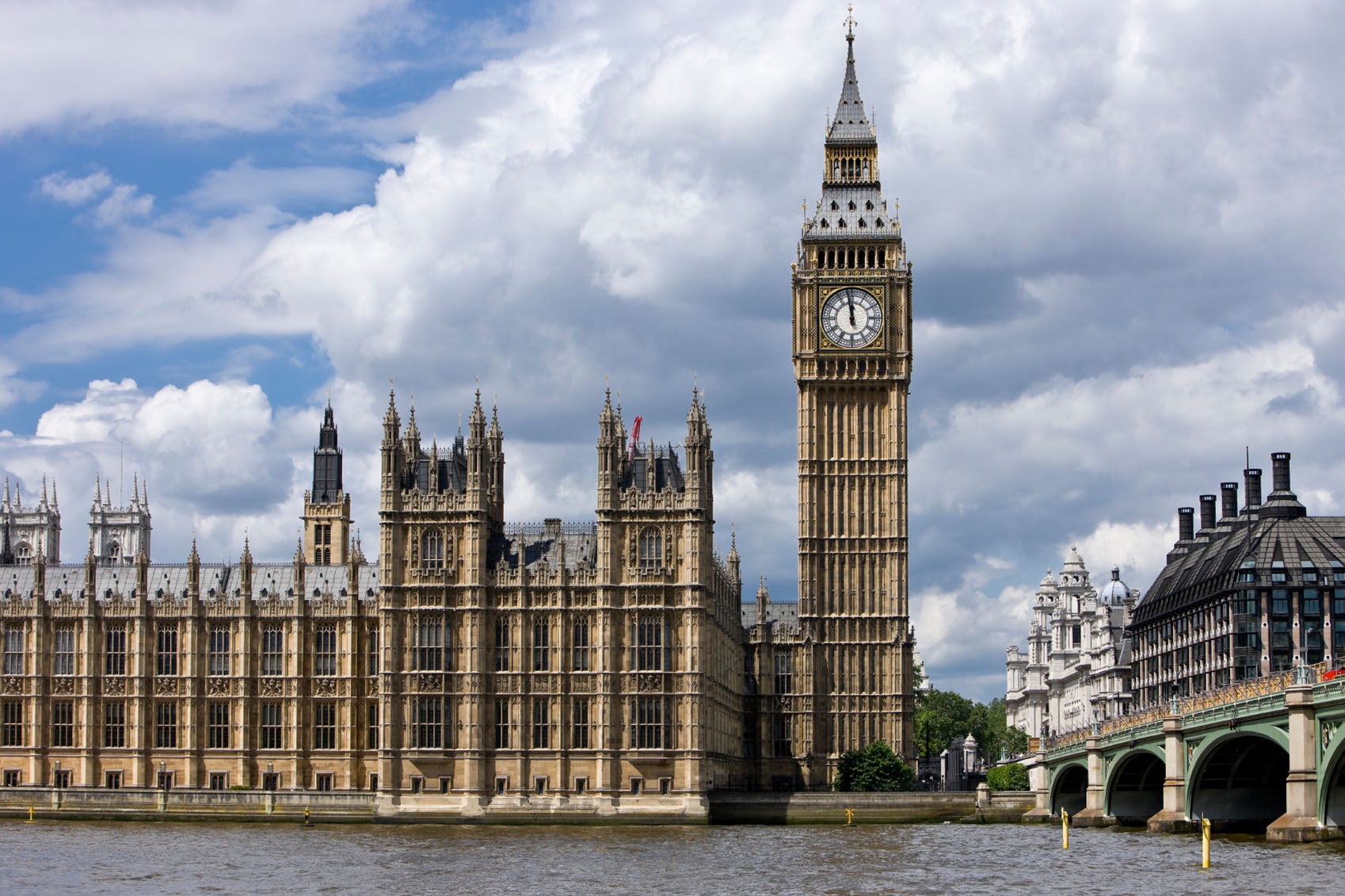 In a major speech in Northampton Jeremy Corbyn MP laid out Labour’s alternative for real change across the country. He used the speech to preview Labour’s radical, people-focused programme to rebuild and transform our country.

The main priorities of a next Labour government will be:

We want to know what policies you would like to see from the next Labour government. Labour Policy Forum is our online home of policy development where you can submit and discuss your ideas. Make a submission here: www.policyforum.labour.org.uk/make-a-submission