Posted on 19-11-19 by The Labour Party in Early Years, Education and Skills 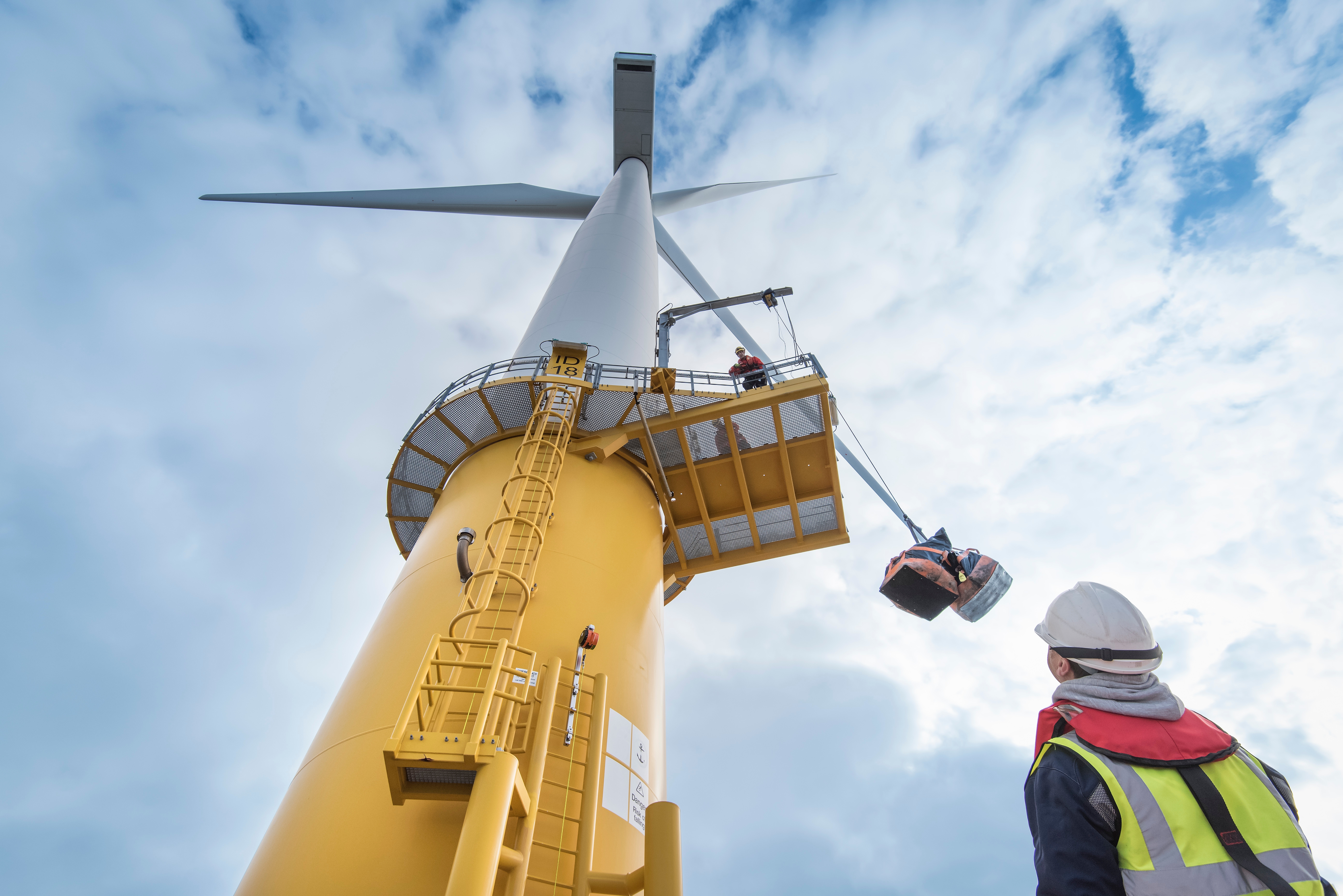 Labour has announced reforms to the Apprenticeship Levy to create 320,000 new climate apprenticeships in its first term in government.

Britain is facing a severe skills shortage, particularly in higher technical skills. Businesses are concerned that this will only worsen with automation and the need to respond to climate change.

The global green economy is currently valued at $4 trillion and is expected to grow to $9 trillion by 2030. Climate Apprenticeships will upskill the UK workforce so UK companies can compete in the new economy.

The programme will be funded by diverting 25 per cent of the funds employers already set aside through the Apprenticeship Levy and by any dividends over the cap paid into Labour’s Inclusive Ownership Funds, an estimated £700 million by 2024.

This programme is just part of a package of reforms to the apprenticeship scheme. Labour will also:

“Labour’s Green Industrial Revolution will be a central motor of the party’s plans to transform our country and economy, using public investment to create good, clean jobs, tackle the climate emergency and rebuild held-back towns, cities and communities.

“Climate Apprenticeships will offer training to school leavers and workers looking to change jobs mid-career, creating the engineers, technicians and construction workers we need to transition to a green economy.”

To be the first to read Labour’s plans for a Green Industrial Revolution in the 2019 manifesto, sign up here: labour.org.uk/manifesto-2019/